THE BLACK AND BLUE MONOLOGUES 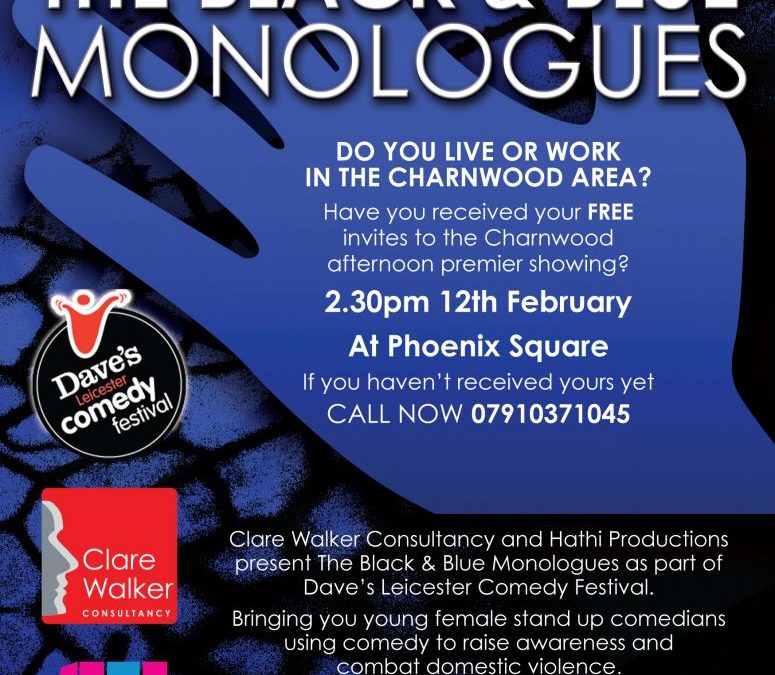 Clare Waker gave a debut performance in The Black and Blue Monologues using the medium of comedy to raise awareness of domestic abuse.

In 2014 Clare Walker Consultancy worked in partnership with Hathi Productions using the medium of comedy to raise awareness of Domestic Abuse in a showcase aptly named The Black And Blue Monologues.

This production featured as part of Leicester’s Comedy Dave Festival, in February 2014. The event was a fabulous success all tickets were completely SOLD OUT!

This innovative show included Hathi Productions – Old favourite of the comedy Dave Festival and of course Clare Walker who gave a comedic analogy of her journey with domestic abuse.

Clare said “Although the topic is far from humorous, humour has got many of us through the darker hours, it’s a great medium when used appropriately and I always like to work innovatively”.

Would you like to book Clare to appear at one of your events?

Clare Walker is available for a variety of events as guest speaker, event host and panel member for any domestic or abuse related events in the UK or abroad.

Not sure that Clare is the right fit for your event? Or that your event isn’t quite in the realms of domestic abuse? Why not contact Clare to discuss, no offence taken if no booking is made, Clare is always happy to assist to help you make your event all you had hoped it would be! 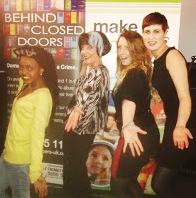 The Black and Blue Monologues 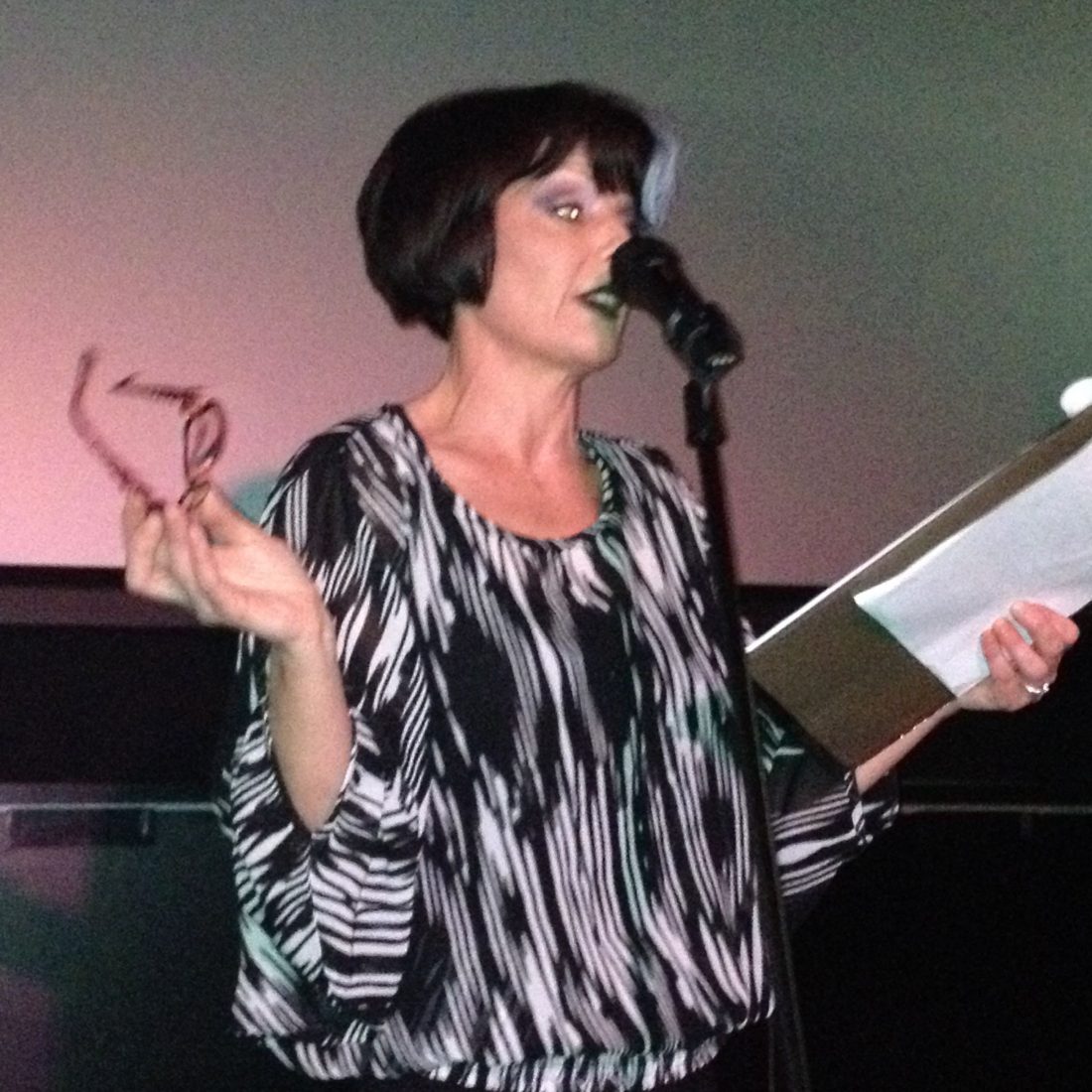